Design a site like this with WordPress.com
Get started
Skip to content
Date: June 1, 2020Author: davidworkman 0 Comments

In 2017, the popular Sig Sauer P320 was chosen to replace the 1980s vintage Beretta 92 (M9 in military parlance) as the US military’s primary sidearm. Sig beat out Glock and other competitors in a hotly-contested award that included lawsuits and other typical government contract fun – and a controversial drop safety issue that had the losers crying foul. But in the end, the drop safety issue was fixed and Sig was awarded the contract for a modified version of the P320, called the M17.

Let’s look at what sets the government-issued M17 apart from the stock P320 you can pick up at your local gun shop!

The most obvious difference is the color: M17 in flat dark earth frame and coyote slide while the P320 dons all black. This was a new standard for the competition, never required in the old Beretta M9s, which were all black. This new color makes complete sense since most of our current conflicts are in desert regions and the gun now matches the desert camo. 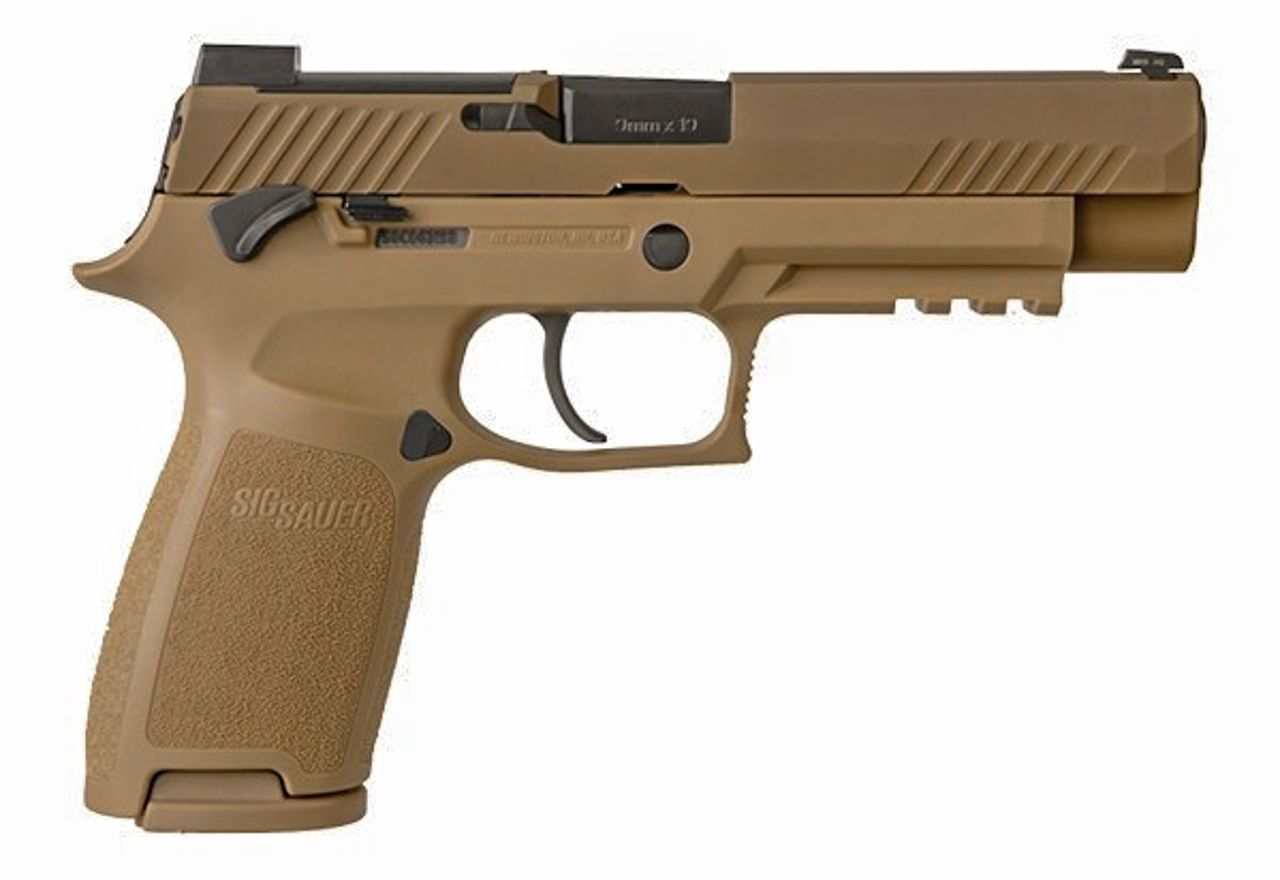 Little known fact: there is a black version available for civilian consumption, the M17 Bravo, which has all the mechanical features (see below) of the military sidearm but in all black.

In addition to the now-working aforementioned drop safety, the M17 also includes a manual thumb safety that is absent on the P320. This ambidextrous 1911-style safety was a government must, a carryover from the Beretta. This seems out of place on a striker-fired gun, but at least it’s better than the old de-cocker and safety combo on the M9.

The M17 comes standard with Sig’s factory night sights, which are better than the plain factory P320 sights. And if you want to add an optic, the military version includes an optics plate in the slide that fits most standard red dots, an option on the civilian version.

One of the military’s requirements in the Modular Handgun Program was that all-important first word: modular. To bring down costs and improve reliability, parts had to be interchangeable between two versions, the SIG Sauer M17 (based on the full-size P320) and the M18 (based on the smaller P320 Compact).

So, unlike the P320, the M17’s frame does not cover the entire bottom of the slide, stopping short at the front to allow modular frame integration with its shorter M18 cousin.

While the SIG P320 has a visual port to check the chamber, the M17 goes one step farther with a tactile loaded chamber indicator that rises above the back of the chamber. This sounds like an odd placement since it seems like it would block sights, but Sig did a great job of engineering so that it’s not in the way after all.

While there are many differences between these two guns, one commonality – thankfully – is the magazines. Normal P320 mags will work in both civilian and military systems, just as they do between the full size and compact versions. So if you have any P320 or M17 mags, they will fit in four different guns. 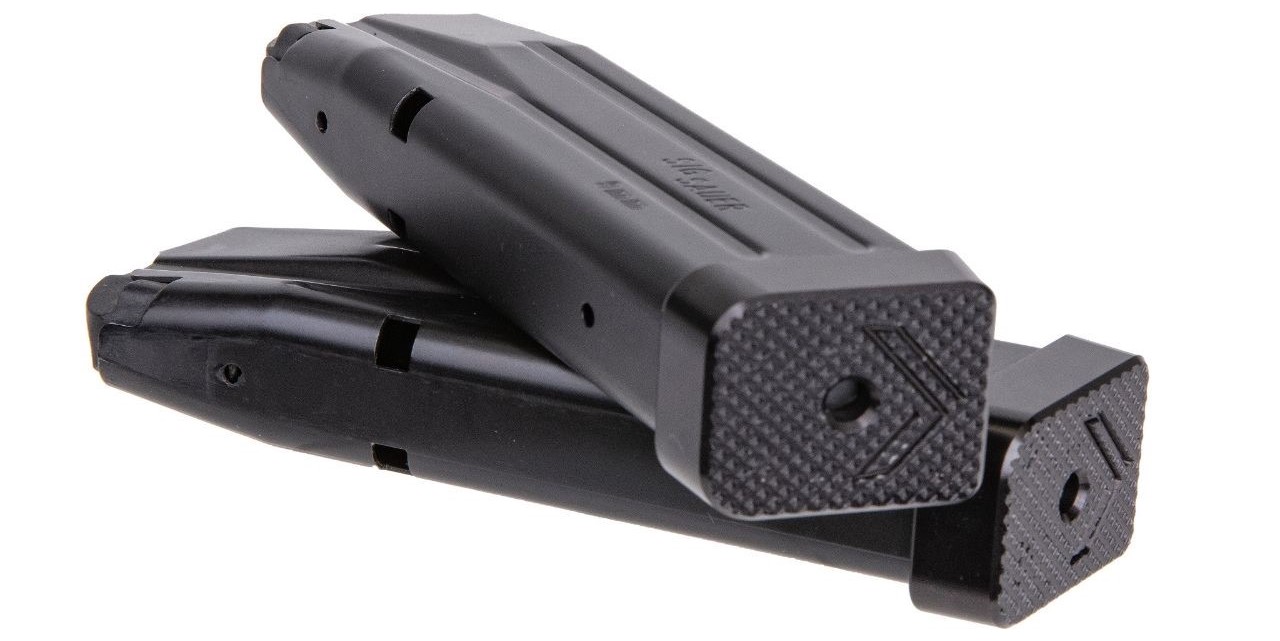 Like or dislike the differences, either way, it’s clear the military now has a solid 21st century sidearm platform that will last for many years of reliable service in the field.

What do you think of these SIG handguns? Do you carry a P320 or P320 Carry? Sound off in the comments, we want to hear from you!

This site uses Akismet to reduce spam. Learn how your comment data is processed.